I’m hoping to get some good interaction from this post, because I want to know what YOU personally would do if you had 100 million pounds so be sure to leave a comment and let me know. 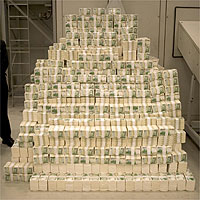 As you probably know I teach people to make money online, and with an internet business literally anything could happen overnight. Your website could go viral or it could hit the top of the search engines and your sales could blow up overnight… It’s happened to me before (unfortunately not on the scale of 100 million, but around $10,000 which wasn’t bad considering I was just sleeping!).

What would you do!?

I know I’d be shaking like crazy for sure… I’d try and keep it cool though until it actually got transferred over to my bank account. In fact I don’t think I’d tell anybody until it did, just in case it was some kind of crazy glitch & ended up making me look like a fool.

But once it got transferred over to my bank account heck I’d go crazy…. and I mean crazy. I’d probably run out onto my street & just starting dancing haha.

Think about the interest on it alone – even with the current basic rubbish rate of 0.5% that’s £500,000 – yes half a million in interest every single year! That’s outrageous, how could you ever even spend it? Well saying that, I’m sure I’d find a way!

I think the first thing I’d do is share it out between my family & friends… give them enough to allow them to either never have to work again or at least live comfortably. However whilst your offer may seem “kind hearted” often people take offence to handouts (even million pound ones) so it’d have to be approached with care.

Whilst you could certainly make a lot of friends if you had 100 million you could very easily lose a lot of them too so it’d be a good idea to try and keep your head and remember where you started out.

Okay okay life lesson over, and also it’s worth pointing out that if you do manage to get 100 million pound I’d happily be your friend – heh.

It might sound daft, there are a million things I’d love to do if I had 100 million pound but I think there would be so many that I wouldn’t know where to start – kind of information overload. I’m actually struggling thinking of where to start as I write this blog post and I don’t even have the 100 million yet! (I say yet, who knows – maybe one day!).

I think a holiday would be in order first of all, spur of the moment pack your backs – we’re off! In fact maybe I’d just keep it going.. Going round the world with your friends what could be better? Buy a globe… spin it & see where it lands.

Private jets, chauffeurs, all of those included of course!

To be honest I am genuinely struggling to think of what I’d do with it… I want you guys to throw your ideas my way, what would YOU do with it?

I tell you one thing, I wouldn’t mind a house like this one: 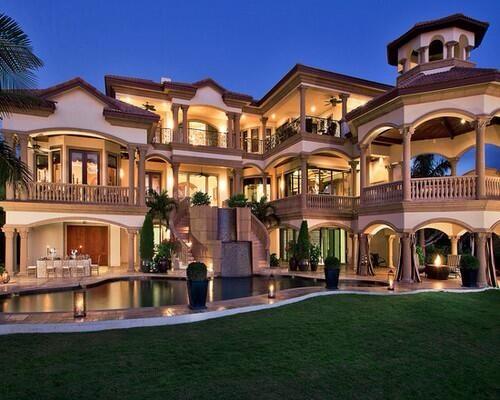 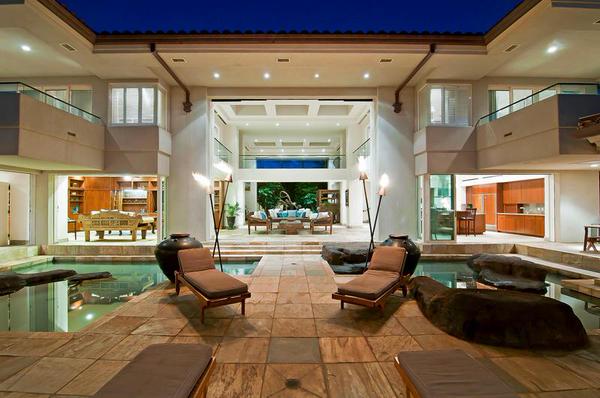 & of course a few nice cars to choose from: 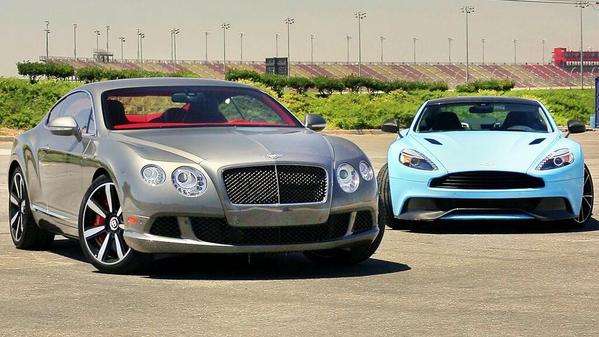