If you’ve happened to land directly on this page then I just want to make you aware that this post is part of my series entitled “The Ultimate Guide To Making Money Online“. With that being said, before you dive in & read this post it might be beneficial for you to head back and start from the beginning to get a full understanding of what we’re about to discuss. 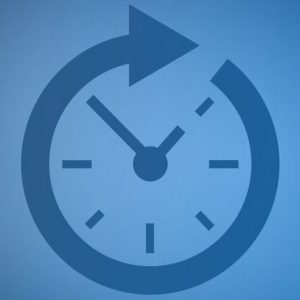 Can You Make A Full Time Income Online?

This is the question that everybody seems to be asking lately so I figured I’d dedicate a whole post to the topic and answer the question once and for all.

In our last post we discovered that it’s indeed entirely possible to make money online, but the question you might now be wondering is just exactly how much can you actually make?

It seems that most people share a similar dream of wanting to ditch their jobs & take to the internet to build an income instead.

And to be honest if that’s you then I totally don’t blame you, I mean after all as the saying goes…

Which is very true, and I mean deep down who doesn’t hate their boss right?

Who wouldn’t love to just be able to turn around and say “I quit”, knowing that they’ll have the security of another income to fall back on?

And who wouldn’t love the ultimate feeling of being their own boss?

Yeah, it is a sweet feeling – but let me tell you that in life the grass kind of always seem to be greener on the other side.

And sometimes you’ll still get paid even if you don’t turn in & have a day off sick.

But when you begin working online you’re stepping into a whole new world of entrepreneurship. 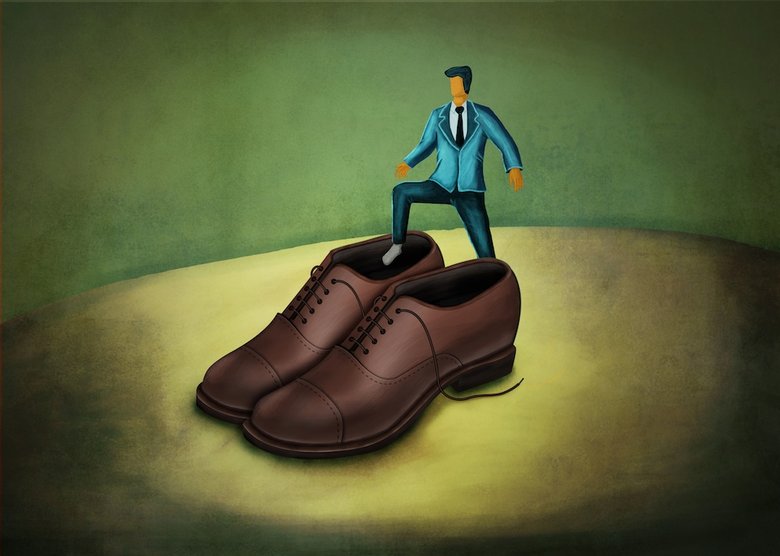 It is absolutely possible to make a full time income online, but as great as the internet is, it isn’t magic and that sort of income isn’t just going to fall into your lap.

If you want to build a full time income online you’ve got to be prepared to put in the work, just like you would if you were going to build a “real” business offline.

And the important thing to remember is that if you don’t put in the work, you’re not gonna get paid.

You’ve got to be prepared to work late (building and running a business will eat up your hours, regardless of whether it’s online or offline)

And you’ve got to be prepared for people to tell you that you’re silly (hey, you still messing around on that computer? psssh you can’t make money online stupid go get a “real job”)

The truth is that making a full time income online is easy.

Honestly it is…. It’s really easy.

Yet despite that, most people still fail.

The reason they fail isn’t because it was “too hard” to make money online, it’s because they didn’t approach it with the correct mindset.

And the reason I know this is because I suffered from this very same problem myself too.

Sure, if you’re looking to build a full time income online then there are bits and bobs that are going to get pretty technical, but these days there’s a blog post or YouTube video that’ll walk you through anything, so blaming failure on “not knowing how” is no longer an excuse.

The only reason people can possibly fail is because they don’t try hard enough, which brings us back to mindset… 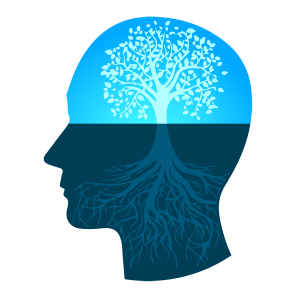 Your mindset is the most powerful contributor to not just your success, but to a happy & fulfilled life too.

I ignored the development of my own mindset for years. I brushed the whole mindset thing off as just “BS” that was fed to you by people who were simply trying to hype you up to buy whatever junk it was that they were selling.

But during those same years I was totally stuck in my business. Sure I was doing OK, but that was all I was doing… Just “OK”.

Then I attended an event where I connected in person with some very successful entrepreneurs and I was absolutely mind blown.

I had never met people with so much integrity in my entire life, and it inspired me to develop myself personally.

I purchased 3 books which were…

And despite being “stuck” for years, after reading just those 3 books and developing my mindset I managed to take my business to a whole new level.

I realised that all that time I’d been approaching things in the totally wrong way, and little did I know something as small as a simple mindset shift was going to be the answer to my problems.

In hindsight I was actually being pretty lazy with my business, but at the time I just couldn’t see it. I felt like I was doing great and that I was putting a good amount of work into my business but the truth is I wasn’t, and looking back I can quite easily see that now.

But to be able to see that I was being lazy I had to change my way of thinking and without those books that probably wouldn’t have happened, meaning I’d probably still be stuck where I was back then.

So having a strong mindset is fundamental for your success, and with that being said if you are only to take 1 single thing away from this blog today then let it be that you need to work on your mindset.

Do that, and everything else will fall into place.

Yes, making a full time income online is possible, and yes it’s something that’s going to take a fair bit of work.

But providing you stick at it then you will reap great rewards for your struggle.

Owning an internet business can provide you with a level of freedom that nothing else even comes close to.

Not just money freedom, but time freedom & best of all location freedom.

So please don’t let this post put you off trying to build an income online because whilst it might seem like a challenge, it is absolutely worth it in the long run.

Here’s a quick run down of some of the amazing benefits that an internet business can bring: 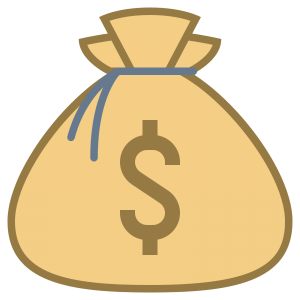 Personally in business I am a firm believer in the fact that money should be a side-effect, not a focus. However, naturally as you can expect I get a lot of people telling me that they want to start an internet business to “make loads of money”.

The internet is an awesome tool as it provides you with the ability to reach billions of people right from your fingertips, so with that being said it’s absolutely possible to “make loads of money” and I’ve personally shaken hands with people who have been earning over $100,000 per month from their online businesses.

So it’s clear to see that if money is what you want then the internet can certainly provide you with it. However, be aware that 99% of businesses which launch with a focus on making money as opposed to giving value generally fail so you may want to rethink your approach.

But yes, money freedom is certainly 1 benefit that an online business can provide if you’re that way inclined. 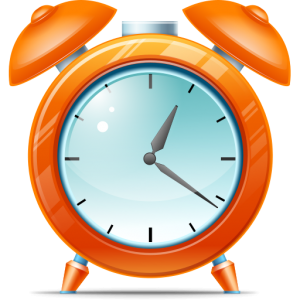 In my opinion time is more important than anything, so the time freedom that an internet business can offer is one of the main plus points for me.

By working at a traditional job you are essentially trading your time for money, and therefore the only way to make more money is to work more hours.

An internet business is different because it enables you to generate a passive income meaning that the work you put in today could pay you for several years down the line.

And with this comes a huge amount of freedom because it allows you to leverage your time and spend more of it doing the things you actually enjoy. 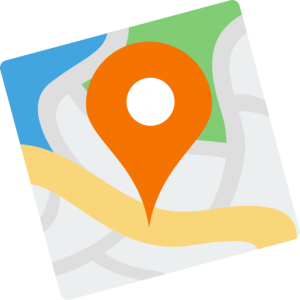 Having the ability to run your business from wherever you can get an internet connection is a powerful advantage. especially if you have any interest in travelling & actually getting to see the world.

It’s what’s become renowned as “living the laptop lifestyle”, and it’s becoming more and more popular as an increasing number of people are beginning to start their own ventures online.

But you don’t have to do it full time…

I completely understand that some people are very happy in their jobs and possibly don’t want to leave but are interested in making a little bit extra on top of their current income just to help make life a bit more comfortable.

Well the good news is that it’s certainly possible to do that too, as you’ll find out in the next post.

And with that being said, let’s move on to finding out how you can actually begin making money online….

2 thoughts on “Can You Make A Full Time Income Online?”