I imagine there’s quite a few people out there that would be pretty interested in finding out who’s been searching for them on Facebook. 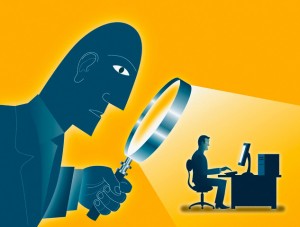 f you’re one of them then you’ll probably enjoy this post because I noticed something pretty cool the other week which allows you to do just that, and I’m going to share it with you right now.

It’s not the most ‘practical’ of methods, but it works – and it’s the only method I know that does. I know there’s a load of apps that claim they can show you who’s been searching for you but most of them are just duff & are built with other intentions (such as stealing access to your profile to post spam).

With this method you don’t need to enter your username & password anywhere so unlike with other methods there’s no risk to your account.

Here’s how I discovered it…

At the time of writing this post I don’t use Facebook – I haven’t done so for quite a while and I don’t intend to in the near future.

As you can probably gather I’m not a big fan of Facebook, but I do have an account…

It doesn’t have anything on it, it’s just a blank account setup with my name and it was created with the sole intention of allowing me to sign up to certain websites. You know… The ones where you have to have a Facebook account to get access.

Now here’s the thing – a couple of weeks back I went on a night out & I met a girl. We chatted for a bit and I gave her my number.

Disappointingly I never heard from her again (and I couldn’t remember her name *whoops*).

A few days after I just so happened to sign into Facebook on my phone, and guess who was there in my ‘recommended friends’?

None other than the girl I met on that night out!

So after that night out she must have searched for me on Facebook (probably to see if I have a girlfriend… and maybe to remember what I actually look like).

And because Facebook doesn’t know who else to recommend to me (since I don’t have anything on my Facebook profile), it’s decided to show me recommended friends based on who has been searching for me.

So here’s the deal…

If you already have a Facebook account you’re recommended friends won’t necessarily show people who have been searching for you. Sure, some of them might have searched for you but there is no way of telling for sure.

As a norm Facebook will show you recommended friends based on your interests, who your already friends with & what groups you’ve joined – amongst a whole load of other things.

But if you haven’t set anything up in your Facebook account, and you don’t have any friends – it doesn’t know who to suggest…

So it shows you the people that have searched for you as it’s next-best guess! Cool huh? 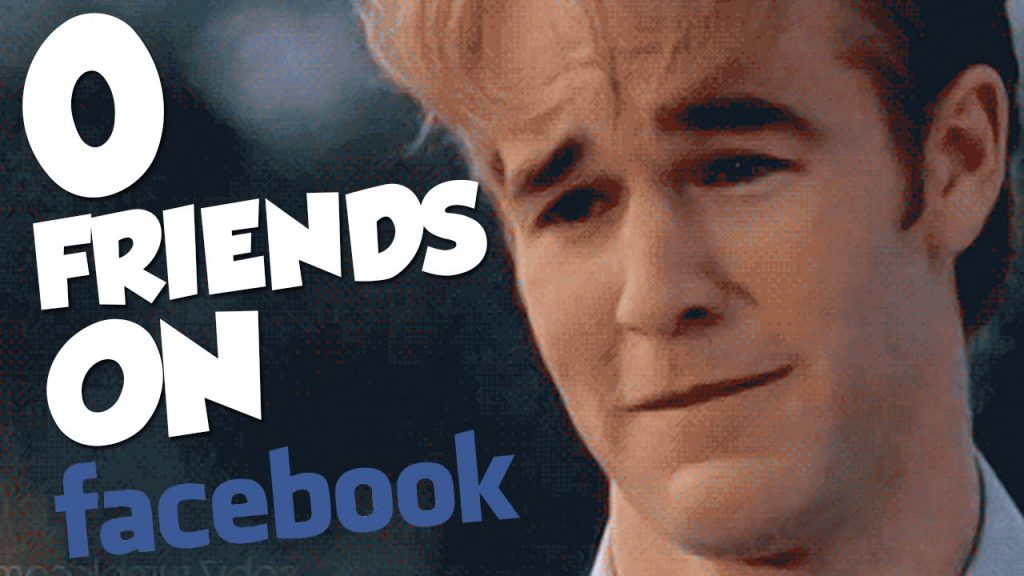 Now if you don’t already have a Facebook profile but would be interested in finding out who’s searching for you on there then do what I did – set up a blank account and take a look at your ‘recommended friends’ (but be sure to read the important tips below, otherwise it might mess up)

And if you do already have a Facebook but would also be interested in finding out who’s been searching for you, here’s what you’ll need to do…

Now when people search for you they’ll see 2 accounts come up – naturally they’ll click on both to find out which one is ‘the real you’… It’ll be obvious which one is your main account as it’ll have friends and updates, but cunningly you’ve got another account sitting there ready to catch unsuspecting searchers.

Then, when you’re ready to find out who’s been searching for you all you need to do is sign into the ‘blank’ account and check out your recommended friends… Bazinga! You got them 🙂

Firstly, use common sense – even on your ‘blank’ account Facebook will recommended some ‘random’ friends, so not everybody that shows up there will have searched for you… But if somebody appears there who you happened to meet who would have had no other prior connection to you (like the example I mentioned about the girl in the club), then chances are they’ve searched for you… otherwise I think you’ll agree that’s one major coincidence.

Don’t search anybody, don’t click on profiles – don’t do anything.

The second you give Facebook some information it’ll start using it so suggest friends so it will become harder to tell who has searched for you & who’s been shown there because they’re connected to something you’ve clicked on or searched.

To wrap it up

There you have it – that’s exactly how you can find out who’s been searching for you on Facebook. No doubt you’ll agree that’s it not the easiest/most practical method in the method, but hey ho it works & it’s the only method I know that does.

So yeah, I hope you enjoyed the guide & if you happen to go ahead & use this method then let me know how it works out for you… Did you manage to catch anybody?

And of course if you happen to know of any other methods that work then let me know about them too & I’ll check them out.